Our Vision explores one possibility of how to transform the existing I-980 Right-of-Way (ROW) into a new, vibrant, transit-oriented corridor while also serving as a natural multi-modal connection hub for BART, Caltrain and even High-Speed Rail (HSR). This vision uses the most current knowledge of the I-980 ROW, the surrounding neighborhood conditions, the future transportation needs of the Bay Area, and leverages Oakland’s central location within that system. The vision is meant to be a starting point — to begin discussion of how to ameliorate a long-standing blemish of the past and create a new patch of urban fabric that can be a game-changer for the future.

The team has met with, and continues to meet with, key professionals, stakeholders, and community leaders to learn as much as possible about how this project can best achieve its goals. As new information is gathered, the ConnectOakland team will work collaboratively to further refine the concept into an actionable plan.

The greatest justification to eliminate I-980 is to right the wrongs of its creation. Designed in the 1950s and not completed until 1985, the I-980 corridor stands as testimony to an era of urban planning and freeway building across the United States that had tremendously deleterious effects on established, minority communities. Along with the creation of I-580, these freeways intentionally severed West Oakland and its majority African American residents from the City of Oakland as a whole, while the construction of the freeway displaced and obliterated numerous businesses, families, and connections. Re-establishing the street grid that was disrupted by I-980 will do much to heal this lingering scar. 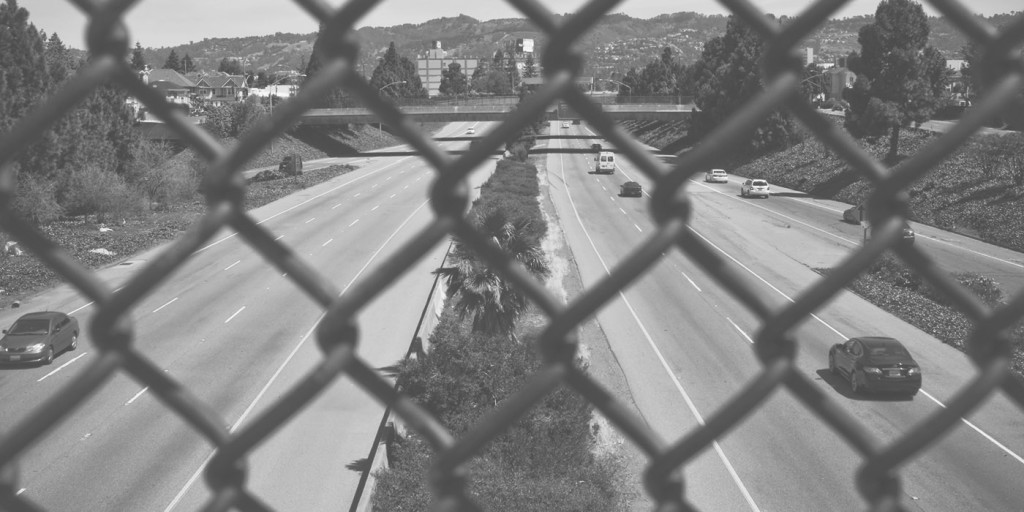 The current design of the I-980 right-of-way has only 5 pedestrian and vehicle connections that span the freeway and provide inhospitable and infrequent connections between the two neighborhoods.

ConnectOakland believes a multi-way boulevard is the best solution to the disconnection and marginalization caused by the current configuration of I-980.

Read on to learn more about transit integration…